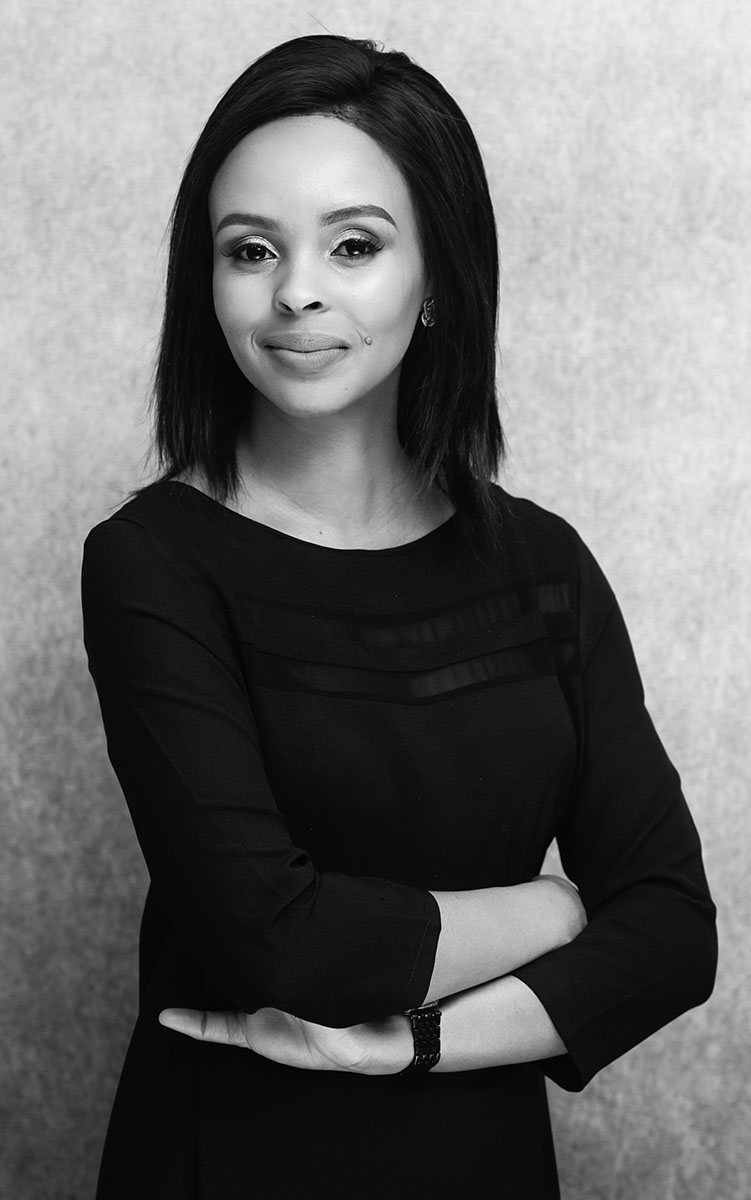 Nastassia is a journalist who has produced and reported for the SABC, CNBC Africa, Moneyweb and Skytv. In front of the camera, she has anchored hundreds of hours of news and information programming and has conducted interviews with newsmakers, CEO's, celebrities, book authors, attorneys, and professional athletes. Nastassia now uses that experience to coach clients on how to exude more confidence and command on television and in front of an audience.

She is also the host of the Classic Business Breakfast on Classic FM, South Africa’s first morning business show that focuses on breaking business news, expert analysis and investment insight. In the evenings, you can catch on Business Day TV giving you insights into the days market performance.

Having debuted on radio as a traffic reporter for YFM (99.2 FM), Nastassia has been in broadcasting for 8 years, and has worked in both television and radio. As a television anchor, she presented Closing Bell East Africa and Open Exchange on international business channel CNBC Africa.

As an experienced reporter, she covered global commodity markets for Mineweb where she wrote features that track changes and trends worldwide in the commodity space. The beat focused on how prospects for the global economy, interest rates and currencies influence investor decisions in relation to gold, precious metals, fixed income and equities.

In 2015, she hosted a show called Africa’s visionaries for SkyTV, which aired in the UK on channel 412. She has interviewed a range of business leaders, including Barclays CEO Maria Ramos, Bidvest founder Brian Joffe and Comair CEO Erik Venter and former Mozambican President Joaquim Chissano amongst others.

Nastassia has a passion for all things technology related and innovative. She represents a new breed of journalists that have managed to break the mould of the profession and explore different avenues in the media and public sphere.

She is a Tedx alumni and you can watch her Ted Talk titled “Living from the Inside Out” here: https://bit.ly/2EcS9wq 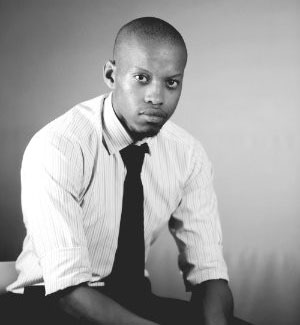 Mathabatha has a passion for learning and he works with his clients to both develop effective messaging and a solid delivery.

This means helping people see how they project their image and messages – teaching them simple ways to communicate what they want to say in a way the audience finds engaging.

He makes sure clients are well prepared for their big opportunity, whether it’s a media appearance, boardroom presentation, pitch or speech.

“I am my potential"
- Mathabatha Sexwale